In 1989, Retractable’s founder, Thomas J. Shaw, saw a television news segment about a doctor who had contracted HIV from an accidental needlestick injury. The doctor complained that design engineers were insensitive and unresponsive to the dangers faced daily by frontline healthcare workers.

Shaw, a mechanical and structural engineer, was struck by the doctor’s criticism and felt compelled to act. After spending a year developing preliminary design concepts, Shaw was awarded a grant by the National Institute on Drug Abuse, a subsidiary of the National Institutes of Health (NIH), to further develop his design concepts. Later he was awarded an additional grant to commercialize the production of one of his retractable syringe designs and to produce products for clinical trials.

VanishPoint syringes have been called “the gold standard for retractable needle syringes.”* They are available in a variety of sizes (0.5, 1, 3, 5, and 10mL), needle gauges, and needle lengths. The needle is automatically retracted directly from the patient into the barrel of the syringe when the plunger handle is fully depressed. The pre-removal, automated retraction virtually eliminates exposure to the contaminated needle, effectively reducing the risk of needlestick injury. 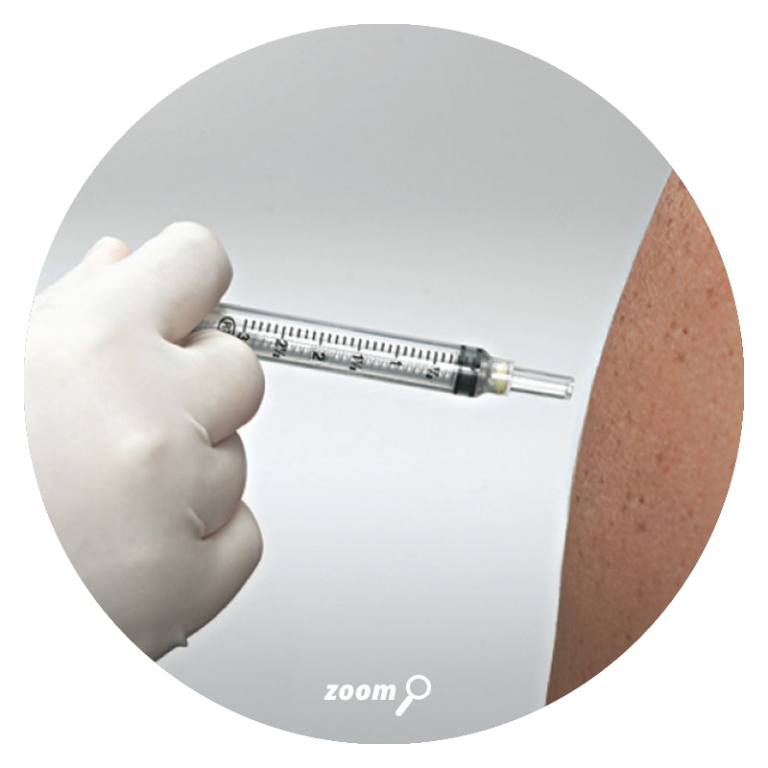